Alnitak is a Spanish cultural association registered officially in February 1990.

Alnitak was founded by two young Greenpeace activists. The idea was conceived in the port of Mahón (Menorca) while on board the ship Sirius.

A ship bell with the name “Alnitak” was purchased in December of 1988, and in March of 1989 the ship Toftevaag was obtained for restoration.

Today, Alnitak has a combination of rich experience and fresh energy, with co-founder Ricardo Sagarminaga at the head of a fantastic team of like-minded individuals from a surprising variety of backgrounds.

The official goals of Alnitak are:

To develop both research and education programmes for the conservation of our maritime natural and cultural treasures. 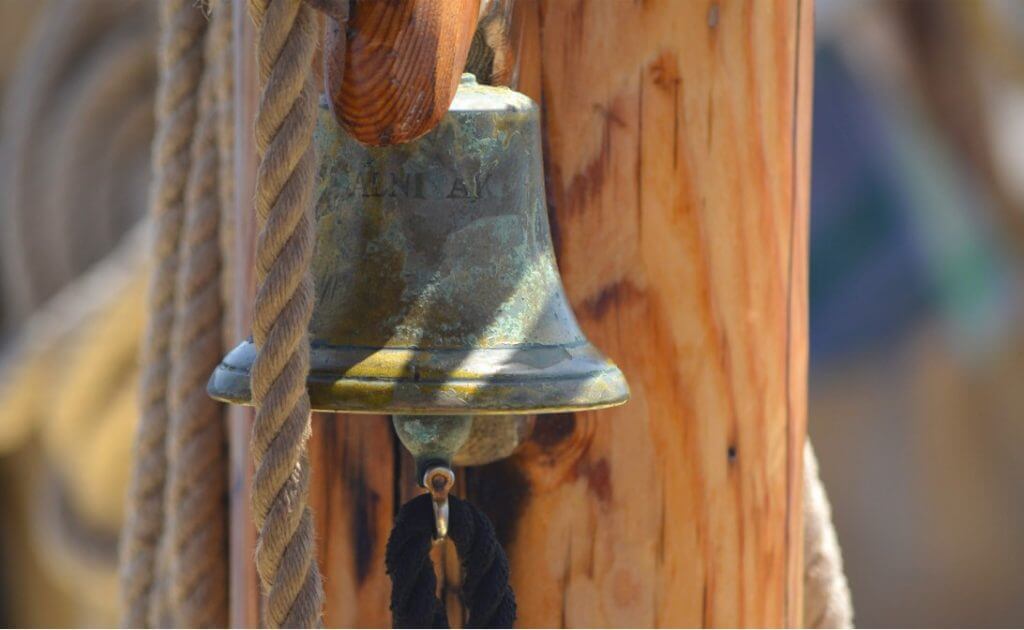 The name “Alnitak” is from a triple star system at the eastern end of Orion’s belt.

Alnitak has been known since antiquity and, as a component of Orion’s Belt, has been of widespread cultural significance. Alnitak is a triple star system at the eastern end of Orion’s Belt. Alnitak is not just another twinkling celestial object, it has some cold hard facts and true significance. So if you have a chance to view the first star of Orion’s Belt be sure to take a peek at one of the most intriguing views you may ever experience.

Arabic – the line, the belt, the golden grains or nuts

Northwestern Mexico – the hunter with Alnitak representing the mule deer

Star Trek – Captain Kirk referenced this star by name in the episode, The City on the Edge of Forever. 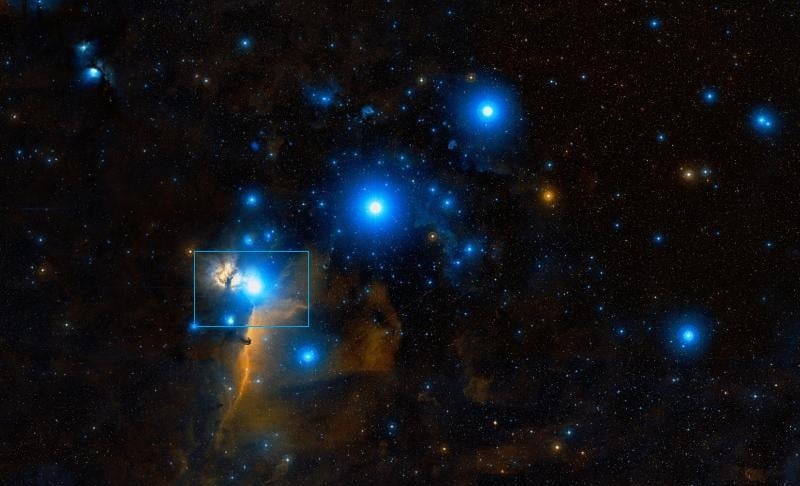 We use cookies on our website to give you the most relevant experience by remembering your preferences and repeat visits. By clicking “Accept All”, you consent to the use of ALL the cookies. However, you may visit "Cookie Settings" to provide a controlled consent.
Cookie SettingsAccept All
Manage consent

This website uses cookies to improve your experience while you navigate through the website. Out of these, the cookies that are categorized as necessary are stored on your browser as they are essential for the working of basic functionalities of the website. We also use third-party cookies that help us analyze and understand how you use this website. These cookies will be stored in your browser only with your consent. You also have the option to opt-out of these cookies. But opting out of some of these cookies may affect your browsing experience.
Necessary Always Enabled
Necessary cookies are absolutely essential for the website to function properly. These cookies ensure basic functionalities and security features of the website, anonymously.
Functional
Functional cookies help to perform certain functionalities like sharing the content of the website on social media platforms, collect feedbacks, and other third-party features.
Performance
Performance cookies are used to understand and analyze the key performance indexes of the website which helps in delivering a better user experience for the visitors.
Analytics
Analytical cookies are used to understand how visitors interact with the website. These cookies help provide information on metrics the number of visitors, bounce rate, traffic source, etc.
Advertisement
Advertisement cookies are used to provide visitors with relevant ads and marketing campaigns. These cookies track visitors across websites and collect information to provide customized ads.
Others
Other uncategorized cookies are those that are being analyzed and have not been classified into a category as yet.
SAVE & ACCEPT
REPORT GHOST GEAR
Posting....